Are You Playing Video Games? It Could Stave Off Alzheimers!

In your own household you may have heard the old wive’s tale of ‘square eyes’ supposedly affecting your eyes if you choose to partake in excessive television or video game viewing. However, it may be time you took a leaf out of your younger children or grandchildren’s modern habits, because video gaming activity could potentially stave off the effects of Alzheimer’s, according to research.

If your family own a Wii, then it’s worth getting involved in the fun. You don’t have to become an ‘expert’ at a specific game, just a 15 minute period a day may do the job in terms of improving your long term health.

According to scientists this type of activity can boost your brain, as you involve yourself in important physical exercise during your latter years – those in their 60s, 70s and 80s can enjoy a wide range of games on the Wii, Xbox and Playstation.

In addition, there are now games that can be used to detect Alzheimer’s disease. Many designers within the gaming industry are taking a great deal of interest of making more games for the older generation to enjoy and benefit from healthwise.

It’s not just alzheimer’s either, gaming could also assist in preventing against dementia and a variety of other neurological disorders, like Parkinson’s disease, as well, and boost brain functioning in people who already are suffering with strains of neurological impairment. 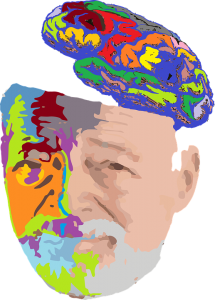 Over time various brain functions can decline naturally, including those related to concentration, spatial awareness, and memory. Various neurological conditions, like Parkinson’s and Alzheimer’s, mild cognitive impairment, and dementia are also a cause of our cognitive function decline – this could lead to a reduction in our ability to complete everyday tasks which can prove frustrating and hard to comprehend.

However, the brain can benefit because these activities are physically demanding, while also requiring concentration and cognitive effort, resulting in positive effects for body and brain.

Perhaps it’s time to stop pointing the finger at the younger generation and instead pick up a controller and get involved with your chosen game. You never know, you might just enjoy yourself and put your younger family members to the shame of embarrassment… 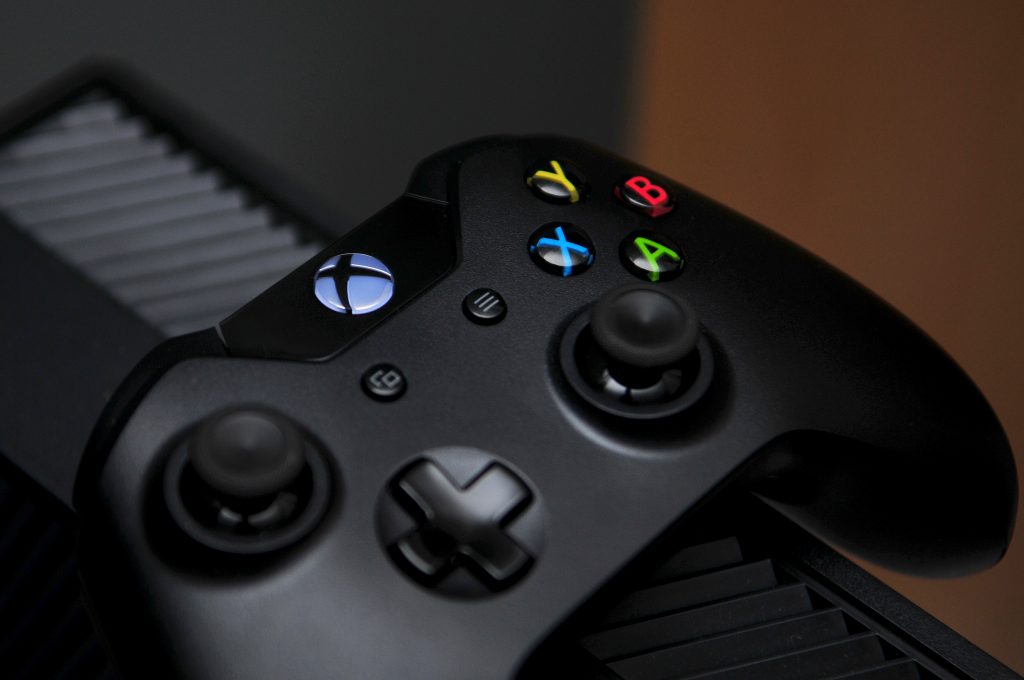 At Right Care Recruitment, we are here to help – if you have any questions or would like to discuss anything with us, all you have to do is fill in our contact form. Alternatively, you can give us a call on 01206 369 900 or drop us an email – info@rightcarerecruitment.co.uk.